Nick D’Antoni returns to Newport Aquatic Center after serving as an assistant coach at Princeton University and before that he spent three years as Head Coach of the boys program at Long Beach. Nick started his coaching career with the Newport Aquatic Center juniors in 2006, during which time he led the men’s team to 3 consecutive team points championships (’08, ’09, and ’10) at the Southwest Regionals and back to back national championships in the Men’s Youth Heavyweight 8 (2008 & 2009). In 2008, he coached the Men’s Junior National Team Pair (2-) at the world championships to the highest finish ever by an American crew in that event. In 2009 he also coached the Men’s Youth Lightweight 8 to a national championship, becoming the first coach to win both Men’s Eights events in the same year at the US Rowing Youth National Championships. 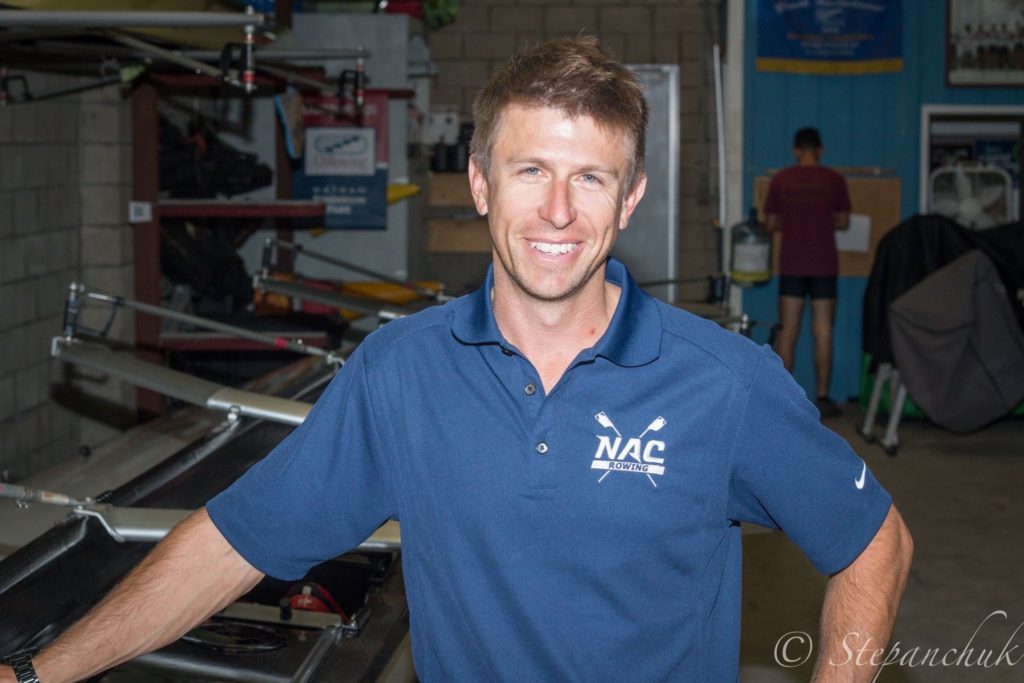 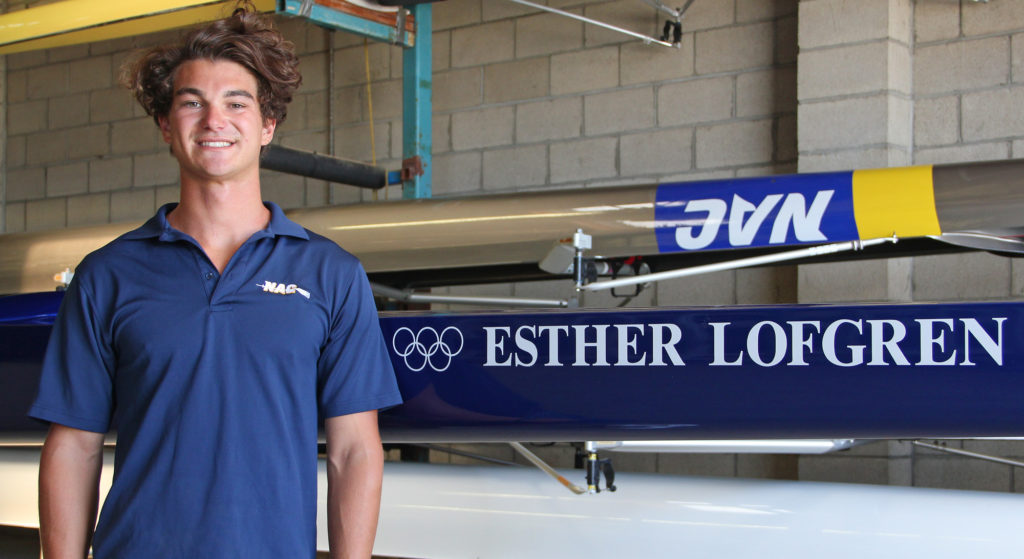 Jordan Teisan began rowing at the NAC in 2013 in as apart of Pat Glesson and Marcel Stiffey’s first crop of novice boys. From there he continued onto the Varsity team rowing under Nick D’Antoni, competing at Nationals both years on the team. Jordan then moved on to the next level competing at Orange Coast College for two seasons and finishing his rowing career racing in the Temple Challenge Cup at Henley Royal Regatta. In 2017,  during his sophomore year in college, Jordan began coaching at the NAC as a Novice Girls Assistant. The following year Jordan was asked to continue coaching as a Varsity Men’s Assistant and jumped at the opportunity. Jordan looks forward to another exciting year on the water with the guys!