Cody began his rowing career at Casitas as a high school freshman in 2008 and was one of the founding members of Casitas Rowing. After rowing through high school and continuing onto the masters team with 10 years of personal experience, Cody realized his passion and love for the sport and wanted to share it with others by moving into coaching. Always wanting to learn as much as possible, he attained his level 2 U.S. Rowing coaching certification, and started his career as the head middle school and novice masters coach. Cody worked for 4 years there, also adding the role of novice assistant coach for both the men’s and women’s high school squads, before finally moving into the position of head novice boy’s coach where he had success with his freshman earning a silver medal at the 2018 regional championships.

Starting his 3rd year at NAC Cody is very excited to be taking the Head Novice Women’s role, while also maintaining his duties as Varsity Women’s assistant and lightweight coach.

Cody is an avid Crossfitter, and a very accomplished outrigger paddler, having 7 State Championship titles to his credit as well as 2 World Championship team appearances, placing as high as 4th in Calgary, Canada. In his free time Cody still trains and competes in paddling and rowing, taking out his single whenever possible. He is extremely excited to start his second year coaching at the NAC and his hope is to use his all of his experiences to help junior rowers reach their full potential both on and off the water. 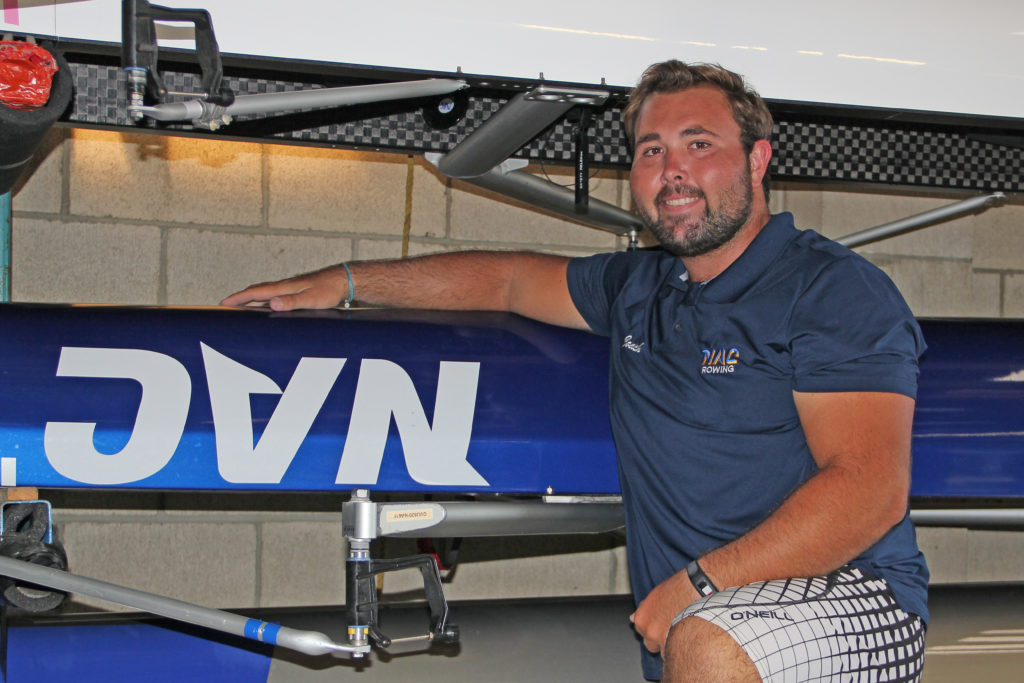 Emma began rowing in 2011 as a high school freshman at the Newport Aquatic Center. During her time rowing at the NAC, Emma’s lightweight 8 placed first in the region, qualifying them for 2015 Junior Nationals in Sarasota Florida.

Emma had a great experience coaching the novice girls in 2019, and is excited to work with this years group of athletes! 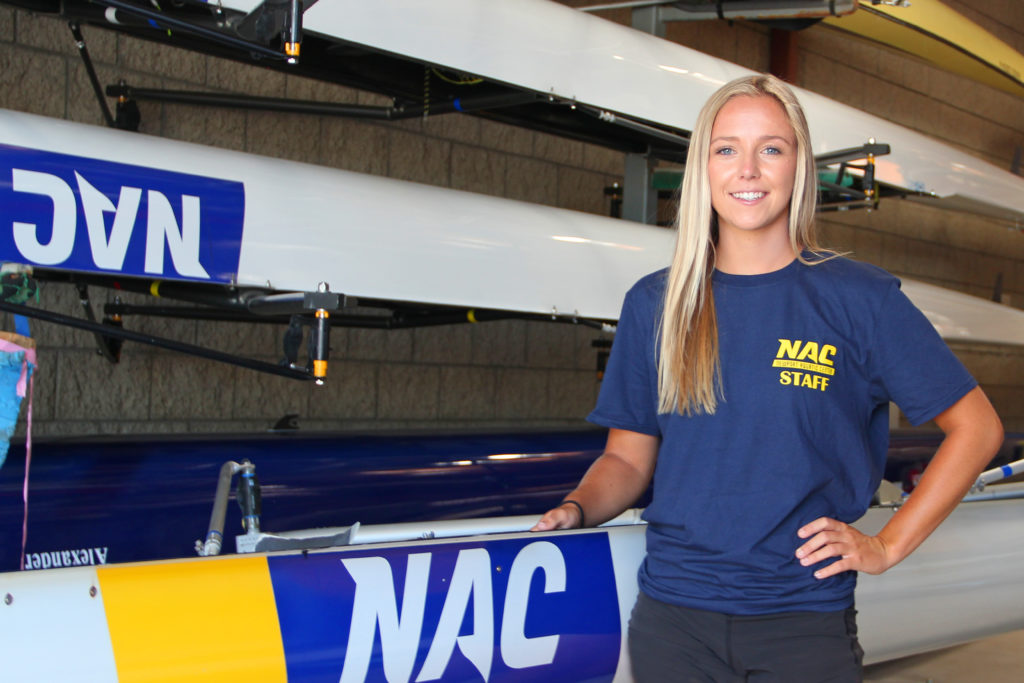